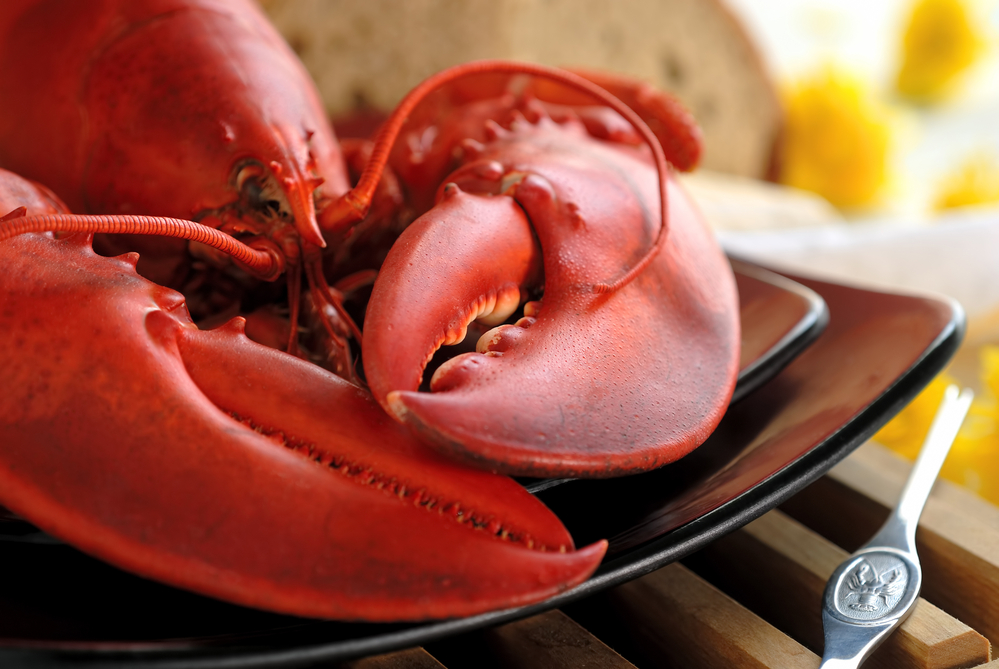 The American lobster is a crustacean and seafood delicacy found along the North Atlantic, from Newfoundland in Canada straight through to North Carolina in the United States.

Thanks to the clean, cool waters of the New England coast, Maine is at the center of it all - home to the most abundant and tasty lobster population around, and a $500 million per year industry that thrives upon it. Surely, your upcoming visit will include a seafood stop (or three), and an assortment of genuine Maine lobster rolls.

Plenty of local eateries are serving up lobster in an array of dishes to indulge in, but if you really want the authentic New England experience, opt to spend an evening learning to perfect your lobster game in the kitchen of your own luxury vacation home.

Seafood markets like Portland's Harbor Fish Market offer the freshest wild caught lobster from Maine fishermen and lobstermen year-round, but summer is the peak season for hardy, soft-shell catches on the Maine shores. Believe it or not, there are some local markets that will even ship the highest quality fresh Maine lobster to your home, for a taste of Maine anytime you have a craving to fill, and this is a perfectly acceptable option - as long as you are clued in on proper storage techniques.

Whether you're transporting your lobsters straight from the lobster boat to your rental or ordering them from a distance, you'll be starting off with a live product, and it is important that they stay that way until ready to cook. To that end, it's essential to keep the lobsters cool and moist. 40°F is the ideal storage temperature. Remember that lobsters are saltwater creatures, so freshwater from home taps is not suitable for storage.

Local Tip: Naturally, fresh lobsters are brown or even black in color, only turning that signature red hue when cooked.

To Boil, Steam, Or Grill

The first step to preparing your lobster dinner is to decide on a method of cooking. Steaming and boiling are the most common methods, but if you're a griller by nature, you're sure to enjoy this twist on a fresh seafood favorite with the option to go wild with seasonings and spices. Steaming combines the advantage of speed with the taste of tradition, while boiling is the easiest way to go and a great way to maintain moisture and saltwater favor in the lobster meat. Regardless of your chosen method, you have the option to go the traditional route of cooking live lobsters, or as an alternative fresh live lobsters can be placed in the freezer for 10-20 minutes, humanely putting them to sleep prior to death.

Local Tip: In the colder months, lobsters develop a hard shell, which will require more cooking time to achieve the tender lobster meat of the summer's softer shell variety.

Lobster cracking is a bit of an art, and a messy one at that. Grab a bib and some tools (a nutcracker works nice, but standard utensils can come in handy, too), and let's navigate the process like a true Mainer!

The majority of the meat is concentrated in the claws and tails, but the legs, arms, and thorax hold some as well. Start by twisting off the lobster claws and cracking them open to expose the meat. Then, separate the tail and push out the meat, removing the black vein in the center, removing the flipper meat with a fork. Extract the leg meat by biting down and sucking out the meat.