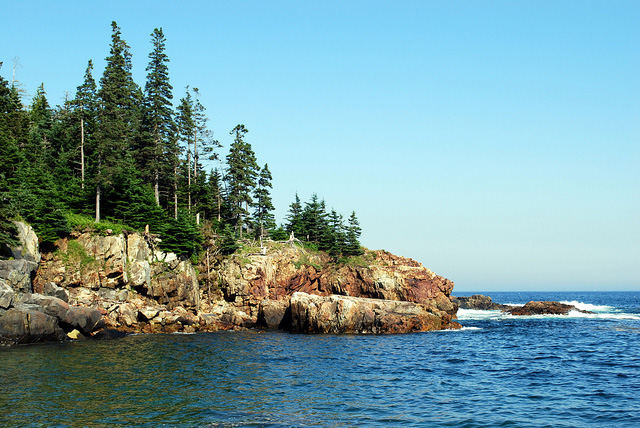 Though Maine is officially known as The Pine Tree State, it has proudly earned the unofficial nickname of “Vacationland”. A favorite destination among travelers of all types, Maine offers up a world of both man-made innovation and natural wonder to explore all year round.

The only U.S. state to share borders with only one other state, Maine boasts a population of more than 1.3 million. At nearly 67,000 residents, Maine’s largest city holds claim to about one-quarter of the state’s population.

That city is Portland.

Situated on Maine’s southern coast along Casco Bay, Portland is recognized as the center of economy, tourism, and growth in the region. The city has a rich history in industry, fishing, agriculture, and Americana - and you probably don’t know the half of it!

Now that you know a bit more about the area, you should feel more prepared to visit with confidence. Of course, we highly suggest that you educate yourself on other topics of vital importance before your stay, like finding the best lobster rolls or the most popular hiking trails. We’re always happy to provide some local insight if you need recommendations or tips as well. You never know what amazing discoveries may be hidden in plain view!